George, an elderly farmer, lives alone on Victory Island. Except for dwindling visits from his granddaughter, Charlotte, and weekly ones from Department of Conservation officer, Ben, he's used to fending for himself and prefers it that way.
Tonight though, worries weigh on George's mind: he's concerned for Charlotte who is in a relationship with a man George doesn't trust, and a recent reminder of his own mortality frustrates him.
With much to think through, George makes a cuppa and sits down to consider how Ben might help to solve his mounting problems, for Charlotte's sake more than his own. 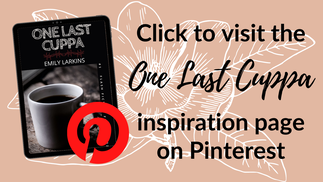 ​The basement door just won't stay shut.
To begin, it's a minor inconvenience, but as time goes on it seems something larger is in play.
With the narrator home alone as the first fierce storm of the season ramps up, the winds wreak havoc in the neighborhood, and the door succumbs to the will of the wind.
When it finally decides to close, the door changes the course of the narrator's life forever. 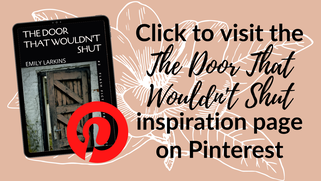 *Not suitable for younger readers! Adult content.
The pandemic has arrived; lockdown looms.
After a chance encounter with a stranger in a crowded supermarket queue, introverted Ebony makes a surprising discovery that leads her into previously unimaginable territory.
During her period of self-isolation, Ebony undertakes a daring metamorphosis, leaving behind her shy, awkward self, and emerging a wilder woman who knows what she craves.
But will she get what she wants, or will she be left with the mushy peas? 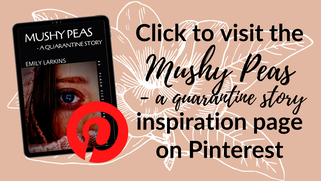 Seventeen-year-old Tallulah has received an invitation.
On the surface, it seems innocent enough, but in 1950s Dunrobin, New Zealand, an invitation from a boy, to meet his older, cooler friends, and at the beach, raises challenges she could never have imagined.
This date requires careful thought, planning, and preparation - and she can't do it alone.
Will Tallulah impress, as she desperately wants to? Or will she and her date be disappointed?
There's only one way to find out - read The Invitation! 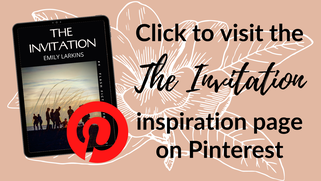 The boy staggered into town just on dark, filthy, half-starved, and delirious. We took him to the infirmary, fed him, cleaned him up, and let him sleep. It wasn’t until I passed his cot the next morning that I noted the glint of gold between his clenched fingers and the fervent look in his eye.
Having been through unimaginable suffering in the desolate wilderness, the boy is determined to safeguard his treasure and protect the gold his family needs to survive in this harsh and dangerous place.
Desperation, fear, and distrust manifest in this story of the Old West, and it won't end quite how you think. 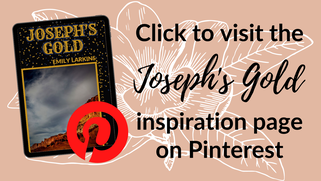 Grandad is set to relive his youth in this fast and fun story.
The new, homemade go-cart is the centre of attention and excitement on the farm when Grandma and Grandad come to visit, and not just for the kids. It's low and fast, and the older children ride without a care for danger. It's good fun for riders and spectators alike!
But when little Ollie decides that he won't ride without his grandfather, young-at-heart Grandad steps up, ready for his share of the action, until he takes a seat on the cart and realises just how steep and rough the track is. Has he bitten off more than he can chew? Will he survive this ride with all his old bones intact?
When Grandma catches him on the brink, eyes wide with horror, it's go or a lecture, and Grandad has to decide: what will hurt more?
Find out Grandad's fate in this fast-paced, quick-read for all ages. 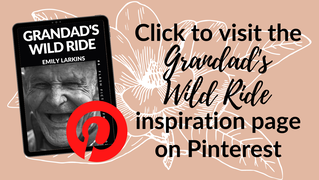 Throwing caution to the wind, we headed off for a swim in the unusual, otherworldly conditions on that muggy afternoon; a low-hung, dark sky the only clue to the events that would unfold.
Far out in the bay, and waist-deep in the silver water, strange light threw the landscape into relief, and the unexpected phenomenon put us all on edge before the fat drops of rain began to fall.
This became a swim like no other, and one we vowed never to repeat again, even if we'd had a thrilling adventure during the calm before the storm. 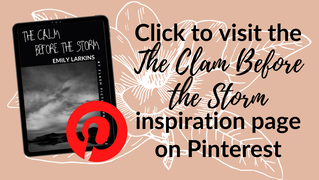 “I’ve heard that drowning is a peaceful way to go, but I’d like to dispute that assumption. In my experience, it’s a desperate scramble for the surface, followed by a crushing blow of anger when you realise this is how you’ll go. It’s not peaceful at all.”

​A daytrip up the coast doesn’t go as planned for this nearly twelve-year-old. Lost in her book, she almost misses the chance for a swim in the frigid surf, and, when she gets out of her depth, it really does all go wrong. 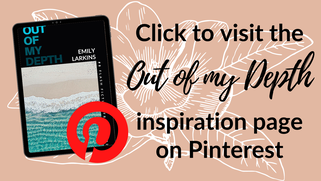 What makes a great gift? Is it the paper, the ribbon, or the extravagance of what awaits inside?
At the beginning of this story, Miss Catherine could have told you in a single sentence: “Whatever Aunt Maggie brings!”
Come the end, she adopts a sweeter view.
The complicated relationship between sisters Elizabeth and Margaret simmers beneath the simple pretension of an aunt bringing her niece a birthday gift. There is, however, something else at play, and Catherine only senses the hum of tension while she awaits the glorious moment of gift opening.
​But what is the great secret underpinning the carefully choreographed ritual, and will Catherine be enlightened? 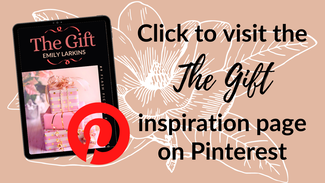 How can a father and his children have a difficult, even hateful relationship, yet grandfather and grandchildren share a close and unbreakable bond?
After beloved Grandpa Theo’s death, three cousins gather in an attempt to discover the truth behind the rift. The discovery of Theo’s journal, and the story he told Aidan on his deathbed, come together in a way nobody could ever have imagined.
Together with Sarah and Michael, Aidan pieces the incredible and sometimes unbelievable facts together to reveal the shocking beginnings of their family. From an unavoidable marriage to deep-seated guilt, fear of abandonment to questions of loyalty, the subsequent divisive events will split the group in a dramatic, unexpected, and potentially permanent way.
Every family has its secrets, but Theo’s past brings the cousin’s very existence into question.
A note on the Free Period
Free Flash Fiction Friday runs from 12:01am Friday - 11:59pm Sunday, Pacific Time. This is the publisher's time zone. The free offer is available on all Amazon stores from this time, and will be announced on Emily's social media pages.
Don't have a Kindle? Don't panic!
Download Amazon's FREE Kindle app to read Kindle books anywhere, any time, and on any device linked to your Amazon account.
HAPPY READING!
Read MORE about Kindle Direct Publishing's free book promotions here...
© 2022 ​Emily Larkins All Rights Reserved